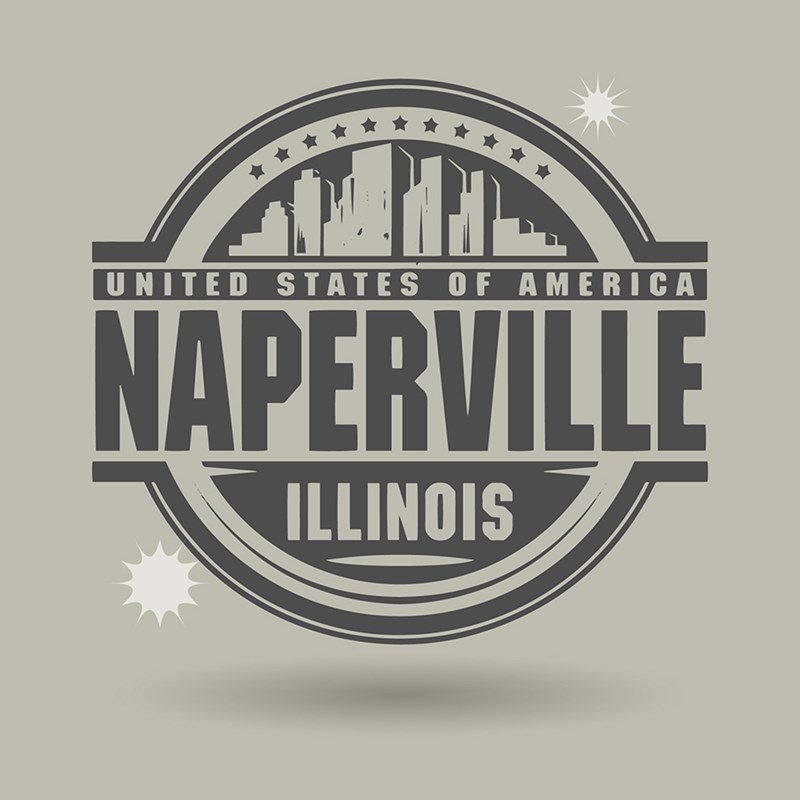 Voted as the second-best place to live in the United States as well as number one city for early retirement, the affluent and beautiful city of Naperville has come a long way from its humble farming roots. As your Naperville local movers, the Boyer-Rosene crew knows just what it is about this city that draws families of all types looking to settle down. While having a safe community and great schools is a big draw, there’s a fun side to the city as well! Read more to find out how to have fun in Naperville!

Naperville Riverwalk – No list of fun things to do in downtown Naperville would be complete without the “Crown Jewel of Naperville.” The award-winning Riverwalk is renowned around the nation as one of the most beautiful man-made areas in the Midwest. Winding brick paths take you on a beautiful scenic walking path with covered bridges, fountains, and top-tier landscaping, illuminated by distinct shepherd's-crook light poles symbolic of the city’s settlement past. The Riverwalk links residents to various outdoor sculptures, stores, memorials, and more to enjoy peacefully morning, noon, or night.

Naper Settlement – While the Riverwalk’s light poles may be a nice reminder of Naperville’s history as DuPage County’s oldest settlement, take it a step further by visiting the actual Naper Settlement… or at least the reenactment of it. Enter this unique 12-acre outdoor museum village and see what life would have been like in the 19 century. Fly back in time to interact with costumed villagers, learn about the history and day-to-day life, and view actual restored historic buildings brought back to the 21 century from history.

Wentz Concert Hall & Fine Arts Center – For a taste of some more modern entertainment, The Wentz Concert Hall and Fine Arts Center at the North Central College campus boasts acoustics that rival New York’s Carnegie Hall. The concert hall features a 605-seat auditorium designed by the same acoustic engineers that built Chicago’s renowned Pritzker Pavilion. Enjoy everything from classical orchestral performances to pop music ensembles at this state-of-the-art facility. The Wentz Concert Hall serves as a beacon of culture and a celebration of the arts for residents of Naperville.

For over fifty years Boyer-Rosene has been the Naperville movers that families have come to rely on for dependable, high-quality service. Whatever your reasons are for moving to or from Naperville, our moving experts can accommodate you and your family of any size. Chat with one of our moving specialists today or fill out our online quote form to get a free estimate!

No one has commented yet. Be the first to post one!

Let’s Get You A Free Quote 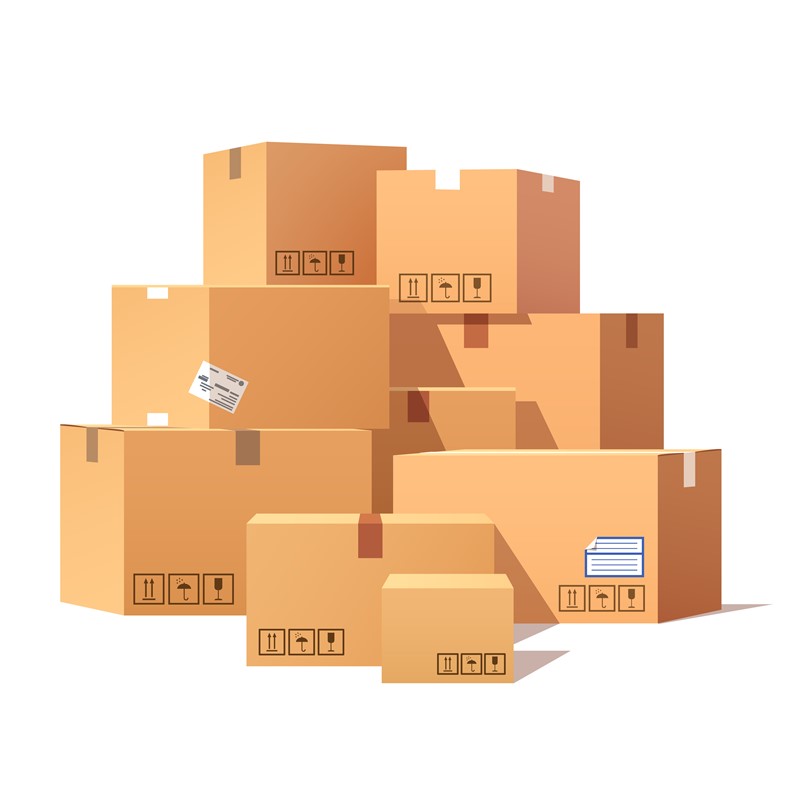 Selecting the Right Boxes for Your Chicago Move 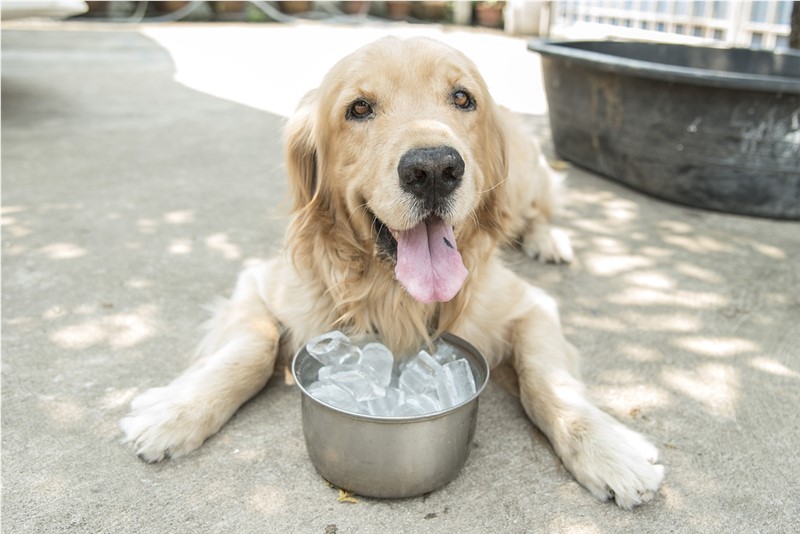 Tips for Staying Cool During a Warm Weather Move 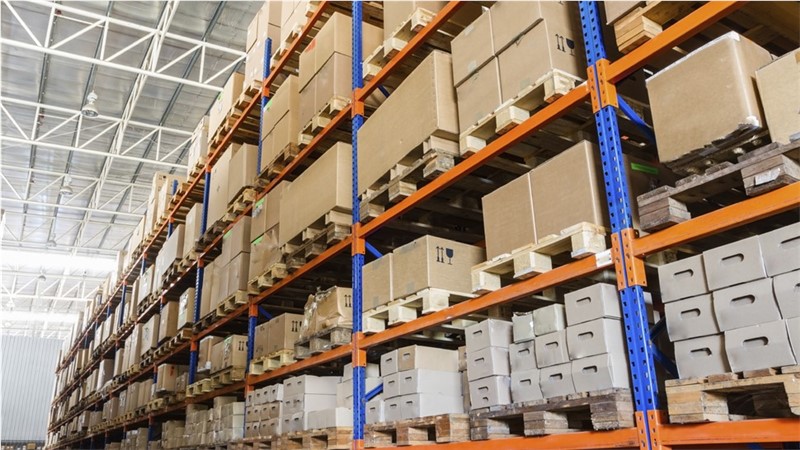 Benefits of Using Warehouse Storage During Your Chicago Home Relocation 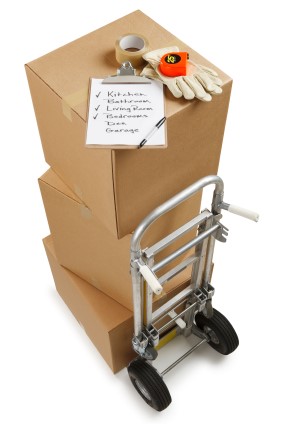 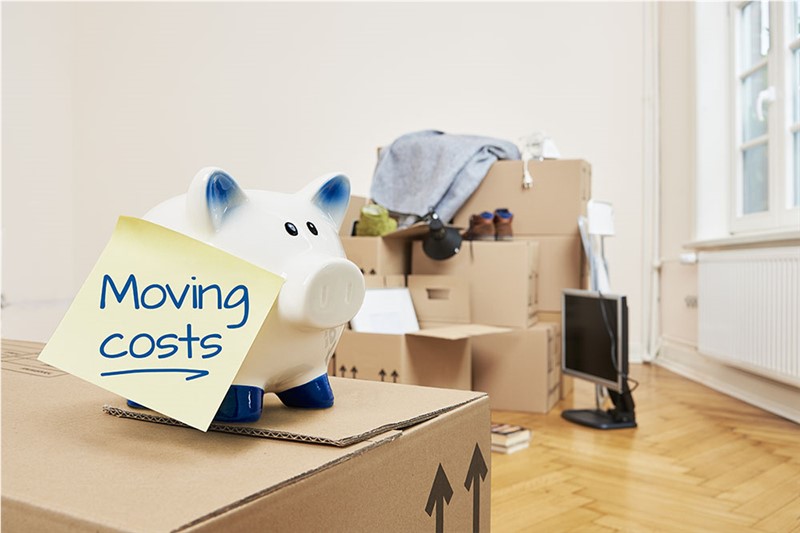 How To Price Out Your Upcoming Move