We moved our law offices after 30 years to a new location in the Chicago Loop. We went with Boyer-Rosene. We spoke with other movers but I felt confident that these guys could handle it smoothly. We had lots to worry about in moving our office and client files but once the team from Boyer-Rosene arrived until they were done I never worried about that part of the move. The workers were professional and super efficient. There were a million little things that I never thought of that these guys handled well. Our Salesman, Kevin Flanagan, was great from the beginning through the end. I can't say enough good things about this company! 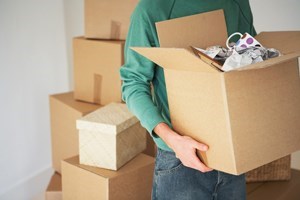 Move With Us TODAY!!

View our video demonstration for properly packing up your office space for your business' upcoming commercial move. Watch: